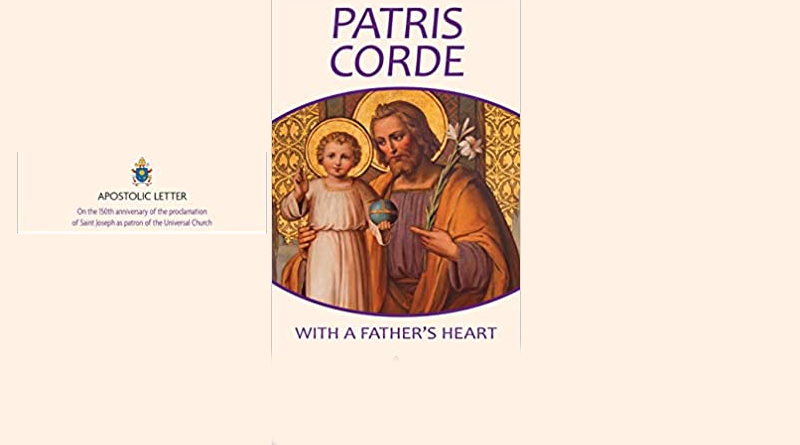 This is the text of the Apostolic Letter issued by Pope Francis on the occasion of the 150th anniversary of the declaration of St. Joseph as Patron of the Catholic Church made by Blessed Pius IX, on December 8, 1870. After Mary, Mother of God, no saint occupies as much space in the papal Magisterium as Joseph, her spouse.

Pope Francis’ reflections take up the message contained in the few verses of the Gospels about Saint Joseph to further highlight his central role in the history of Salvation: Blessed Pius IX declared him “Patron of the Catholic Church,” Venerable Pius XII presented him as “Patron of Workers,” and St. John Paul II as “Guardian of the Redeemer.” 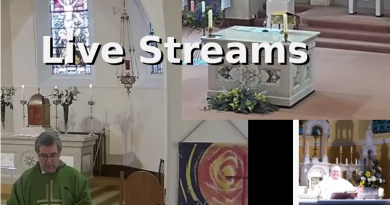 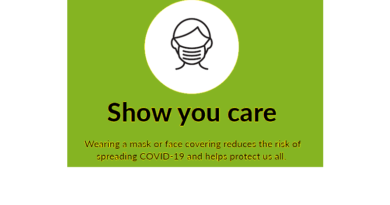 Today In The Parish